There are ways and means of spotting the truly genuine 80s child – and it’s not nearly as difficult as you think.

Eighties kids for example know the profound meaning of “Wax on, Wax off” and recall with fondness shows like “Punky Brewster”, “Webster”, “The Wonder Years” and knew what Willis was “talkin’ ’bout”.

Eighties kids thought “Ghostbusters” was a ‘way cool’ movie, relate to Fraggle Rock and yearned to be a member of The Babysitters Club and either owned or longed to own a “My Little Pony”, “Rainbow Brite” , or “Strawberry Shortcake” dolls.

“Back to the Future” is still a favourite in your DVD collection, Mollie Ringwald was really cool and Rob Lowe was the hunk from St Elmo’s Fire.

You saw out the Cabbage Patch Kids phase (and Garbage Pail!) and you knew “The Artist” when he was humbly called “Prince.”

You thought “Battlestar Galactica” was so much cooler than Star Trek and that “Atari” games were the height of technology. 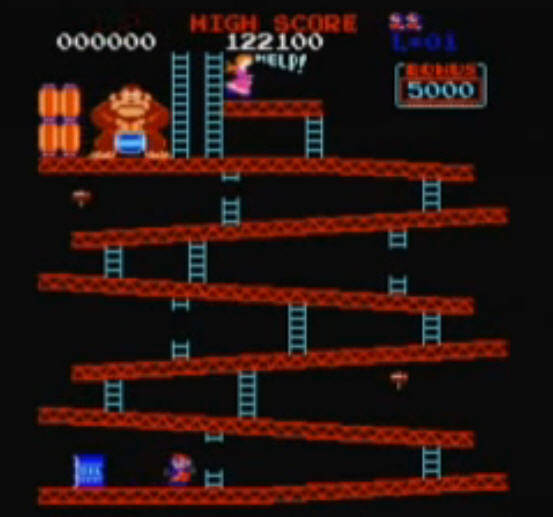 Donkey Kong and PacMan were all the rage.

You’ve recently horrified yourself by using any one of the following phases:

If you can identify with at least half of his list then you, my friend, you are a “Child of the 80’s.”