Every decade washes a new wave of artists up Fame Beach as new genres emerge to suit the times. The sixties gave us Bob Dylan; the seventies, disco and heavy metal. The eightiesâ€”a decade often derided as lacking in musical meritâ€”was actually no different from any other. You had the good the bad and the talentless in about equal measure.

In the UK life, rather than music, in the eighties brought us the delights of Margaret Thatcher, the miners’ strike, the poll tax and a war in the Falklands. None of which made you want to throw open your skylight windows and shout ‘hurrah!’ at the sky. Amongst other downers, the eighties saw John Lennon shot dead on his doorstep and the emergence of AIDS. On the upside, Pac-Man arrived on the scene.

As always, young people largely ignored all the bad stuff and took refuge in their music. In the early years of the decade Michael Jackson had a major, and as it would turn out, lasting impact. His 1982 album, Thriller, would become the biggest grossing album of all time, with estimated worldwide sales of 100 million copies. Jackson wasn’t the only attraction, of course.

Starting with the truly awful, you had Black Lace, responsible for the viral spread of Agadoo over the planet’s airwaves. Voted the worst pop song in history because – well if you’ve heard it you’ll know why. If you let its meaningless lyrics – ‘Agadoo doo doo, push pineapple shake that tree…’ – into your head you might never get them out again.

Close behind this musical monstrosity in my opinion, you’d find the magnolia coloured, vanilla flavoured and utterly talentless Bananarama. Black Lace and Bananarama did for pop music what Benny Hill did for international water polo.

Black Lace and Bananarama were not alone at the bottom of that barrel though. Accompanying them down there you’d find many scary examples of naked commercial pop in the products of Stock, Aitken and Waterman’s hit factory. Acts churned out using their easy listening, money making formula included the likes of Rick Astley, Jason Donovan, Sinitta and Sonia. And a track called Packjammed (with the party posse). Not much to say after that, really.

Any decent sounds around at the time were all related to protest. Punk in the late 70s and early 80s had spawned an entire anarchic, anti-establishment genreâ€”complete with its own danceâ€”the pogo, which was essentially jumping up and down. Easy to learn, but difficult to perform and simultaneously deliver your premium chat up lines. Judged for technical and artistic merit it wasn’t the Argentinian tango and it isn’t going to appear on Strictly Come Dancing any time soon. I’m sure you can live with that.

Punk produced bands with loyal followers. Bands like The Clash, The Damned and the notorious Sex Pistols. This genre also gave rise to another dance (Was it a dance? Or was it a cry for help?) called the dead fly. Here, the dancer would throw himself to the floor and twitch in time to the music. This always puzzled me because dead flies don’t behave like that. They don’t actually do anything at all, because they’re…well, dead.

As a backlash against the severity of punk, the so-called New Romantics made an even more flamboyant appearance during the eighties. They celebrated glamour with their big hair, frilly shirts and men wearing mascara. Duran Duran and Spandau ballet tended to dominate.

Between the low water mark of Jason Donovan and the high tide of Duran Duran there was no shortage of talented performers. The danger of listing examples is that you are bound to offend an awful lot of people whose favourite band inevitably hasn’t been mentioned. On this occasion let me simply list my personal preferences and leave it at that.

Blondie, The Eurythmics, Prince, Madonna, Cyndi Lauper and Whitney Houston. Ozzy Osbourne and ZZ Top. And of course U2 in the days before Apple decided to force them onto our hard drives when we were off guard. As with any decade, those who entered their formative years when the eighties began would carry with them the emotional imprint of its musicâ€”good and badâ€”long beyond the end of the decade when the Berlin Wall came down and the first episode of the Simpsons aired. That has always been the case, and always will be. 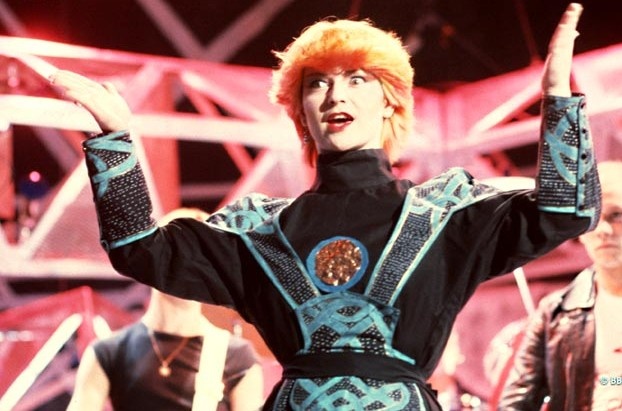 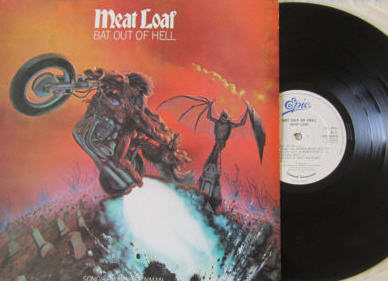 Many of todays youngsters won’t even know what a vinyl record is (that in itself is a scary thought).

OK, so there may be a â€œgeneration gapâ€, but did you know that only a small percentage of vinyl has been recorded to CD for the consumer?

You have a great CD and mp3 collection, but just think of all the music you will never hear.

Audio aficionados will often state that Vinyl is the best. CDs have gotten good at the sound dynamics, but there are such limits on CD that most audio consumers never really know about. But vinyl, like with all analog, has highs that can keep going and lows and keep going. Translating to a digital format on CD disallows the infinite structure of analog, so the sound is fitted to a narrower bandwidth. So the highs are only so high, and the lows are only so lows.

So the arguments go around like willy willies about the sound quality of vinyl vs CD’s vs MP3 vs the newest brightest bells and whistles technology but that’s why collecting vinyl is worth the time, effort and the few bucks you spend on classic pieces of black wax â€¦. you have a chance to hear artists who have not â€œmade the cutâ€. 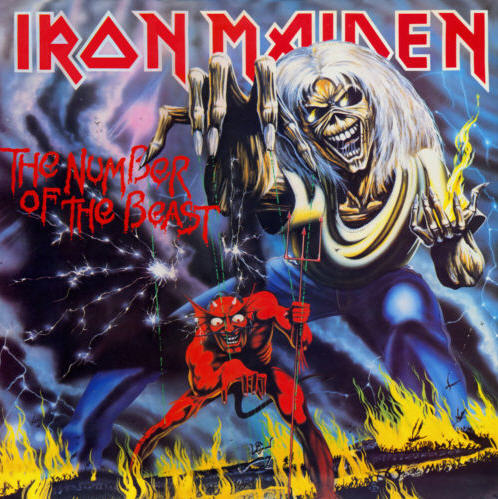 Then there’s the album art. It’s worth collecting in its own right. Not too many CD covers from memory managed to break new ground when it came to artwork and as for simply downloading – well sure its convenient – but imagine if The Number Of The Beast by Iron Maiden or Meatloaf’s Bat Out of Hell was ever simply a download?

Don’t get me wrong – I own an ipod I compile my playlists – but nothing beats finding that long lost album or 45 when rumaging through boxes at garage sales and fairs.

An audiophile – perhaps? Longing for a slice of my lost youth – perhaps?

Listening to a vinyl record, holding it, looking at the lyric sheet or the artwork, was a listening experience that no IPod can reproduce. Going to your friend’s house who had the good turntable was an excuse for a groovy party, with music on all night. And everyone listening.